Hi! My name is Marisa Midis and I am a second year at the University of Virginia! Welcome to my website where my speculative fiction project paper has turned into a multimedia project. With both pictures, words, and sentences, my project now becomes much more vibrant and interactive. In summary, my story follows a girl who realizes one day that the government made a mistake and any text, email, chat or anything one has ever posted online was then published on a page under their name. The rest of the internet no longer existed, just a search bar for someone's name. Secrets all across the country were spilled and people's lives were destroyed out of the blue right before their eyes. What will happen to society? How will people recover from this disastrous event? I hope you enjoy! Link to class page 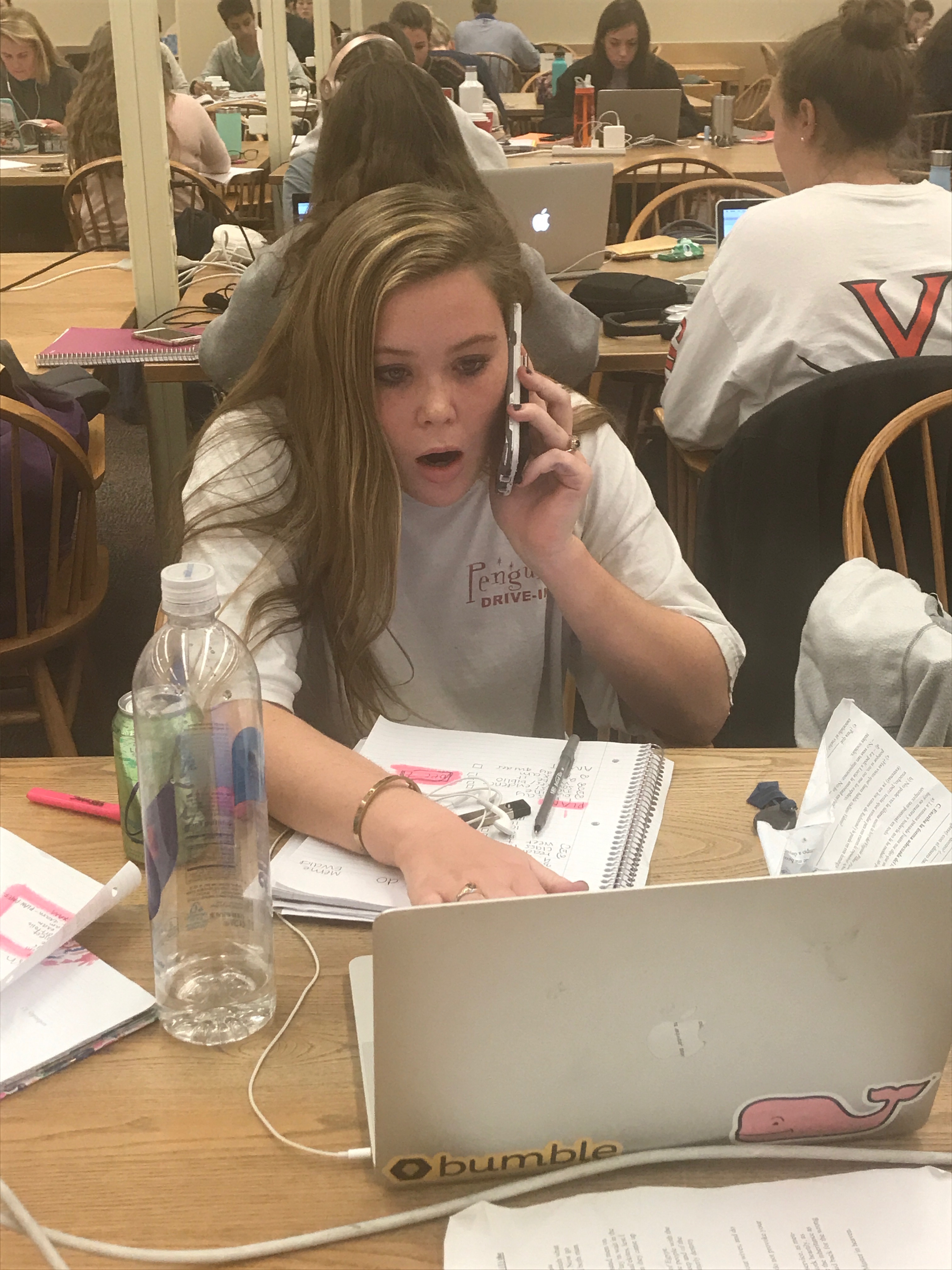 The year 2020 was just like any other of the past few years- until December 30th, that is. It was cold outside and many were still recovering from the chaos of Christmas while simultaneously trying to prepare for the new year. Most decided to stay in and keep warm while checking up on all the updates online from everyones holiday breaks. This “most” included Susannah Townes- a simple, 24 year old girl from Greensboro, North Carolina. It is in that moment, opening the internet to begin her searching and stalking of her ex boyfriend’s (Pedro) family vacation, that she discovered the change. The government had accidentally altered the entire internet as she knew it while they trying to enhance its capabilities. No longer was Facebook, Twitter, Tumblr, or anything social media online. In fact, no longer was there anything but google.

Confused, Susannah searched Pedro’s name to see if his Facebook page would appear from Google. To her surprise, and disgust, every message he had ever sent appeared, along with his search history, and anything his fingers had ever typed. Susannah frantically escaped from the site (after reading some of his messages), and ran to the phone to call her friends. As each of them discovered the exposability the world now faced, they hastily tried to delete their personal information. To everyones surprise, nothing changed. Not only would the information stay permanent, but the texts exchanged between them about the events appeared immediately on each person’s page. As news of this spread, the reactions from people were along the lines of this When the government was altering the internet to make it more organized faster, and ironically, provide more privacy for its users, a glitch in the system altered it past no return. With this new set up, even the wizards of the computer world did not know how to return the internet to what it used to be. Secrets were no longer secret and the country burst into anarchy. 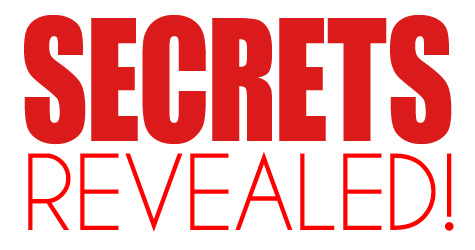 What came next? Exactly what one would expect- anarchy. Businesses crashed, families fell apart, and everyones secrets were out. Susannah began to see how many secrets had been held online for so many years. Society had become accustomed to putting trust in the other person not to share what they sent, but never once worried about trusting the computer system itself. This being said, no one anticipated the extent to which the publications would harm society. Not only did mindless gossip now appear for anyone and everyone to read, but government secrets were visible as well. As every group self destructed, the people of the United States became very vulnerable.

Would people recover from this catastrophe? Would the internet ever return to what it once was? After weeks of the awkward tension this leak left between people, the "internet" slowly appealed to very few people. No longer did Susannah want to see the petty gossip that her friends had shared about one another. She began to see that this was only causing more problems and nothing she read was life altering, therefore why stir the pot? Other people, of course, took until having no more information to confront to realize this rationality. For some, they could not bare other people seeing their mistakes and decided that they would rather move, or in more drasatic cases, end their life than face their punishments-this was the type of person who had a lot of secrets to hide. To think, one text could cause this kind of madness. Eventually, people stopped the chaos and stopped using the web, as there was no new information since no one was sending any more messages. Furthermore, this atrocity showed that everyone has something to hide and humankind is more similar than one would think. It took years for the kink in the system to be worked out, and by that point everyone had adjusted to life without the internet so much that people felt no need to go back to it. The tensions faded after a few years and life went back to normal, only without the phenomenon of social media and the web. For most, and much to their surprise, life was happier living in a new era of life without the world wide web (again). 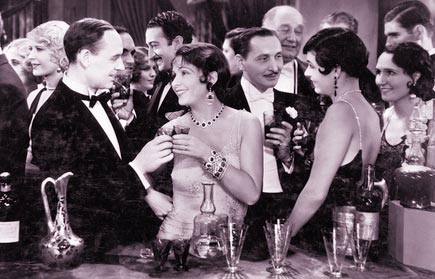